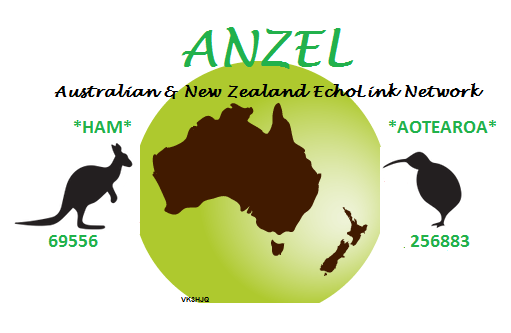 The History of the *HAM* Conference

The *HAM* Conference grew out of personal experiences on EchoLink. I have long supported Reg’s Friday Night Tech Net and various other nets on the air. I enjoyed the WWARG nets and the rag chews on DX-Link and elsewhere. It became clear that there was a missing element. For one there was no conference that was Australian and outward focused, the Conferences that exist tended to be inward looking. And there was no Conference that tied the rag chews and nets together. Amateurs would come for an hour or so, be on the net, but really have no one to talk to afterwards.

So *HAM* was born. It started out on a virtual Linux machine on a Mac. With the quirkiness of Australia broadband and the resource demands of a virtual machine, it soon became clear that without a dedicated server the Conference would not be reliable. Michael VE7KI in British Columbia kindly offered to host the Conference. That made *HAM* both reliable and accessible and we are indebted to him for his kindness.

Unfortunately Michael had some serious issues with his servers that brought *HAM* and the other Conferences down.

After talking with Tony VK3JED we were able to bring the *HAM* Conference back up on the Australian reflector. Adding IRLP access as we did. We are very thankful to Tony.